Much like aerospace and telecommunications the world of weather prediction has been dominated by government departments and international organisations for most of its history. However in recent years things have really started to change. Sure there have always been one man and a dog private outfits selling wishful thinking to newspapers, much as the astrologers do, but detailed accurate forecasts for the last 25 years or so have always been the product of specialised computer models running on high performance computers, the so called supercomputers from makers such as Cray.

Every country in the world has a weather service, as a minimum it makes observations that it then shares as part of a global network and issues forecasts for civil aviation. Most do a great deal more, providing valuable services that protect life and property and enable effective use of natural resources for the production of food, energy, and more. Only the very largest and wealthiest run sophisticated computer models providing accurate forecasts for land, sea and air across the globe. However an established practice of international collaboration means that weather services in even the poorest, or poorly governed, countries have access to a constant stream of forecast model output, satellite imagery and other data.

So what are these recent changes? Well two recent, and significant, news story headlines look like this -

What do these developments mean for users of weather forecasts and the established national weather services? One way of trying to evaluate these developments is through the sort of tools and thinking used by MBA graduates.  These are the type of managers who are often brought in to make such business decisions in the first place, and also to evaluate the moves being made by rivals.
One such tool would be Porter's five forces, there's a simple introduction here at MindTools
In the case of Panasonic we find that they've moved from being one of many suppliers to one, albeit globally important, national weather service to being a rival forecasting service.   Apparently this wasn't planned, so also shows how it's now relatively simple to acquire and use the technology and expertise needed to "launch" a weather forecast model.


From 2004 to 2011 it also sold its airplane weather data to NOAA. In reviews of the usefulness of that Panasonic weather information, known as Tropospheric Airborne Meteorological Data Reporting, or TAMDAR, agency employees reported that it significantly improved their forecast skill.

But when budget cuts came, the agency stopped purchasing from Panasonic. The company shifted its business to making custom forecasts for the private sector, Jacobs said, even though its original business plan was based on selling to NOAA. http://www.eenews.net/stories/1059997252 April 2014

Most scientists, forecasters and administrators in the existing major government owned weather services are likely, for the time being, to react - So what? We've got forecasts that are at least as good and are continuing to improve, and in those smaller services that receive free forecasts from ECMWF and similar they'll be unable to imagine ever being in a position to buy an expensive commercial service. I expect the decisions as to what happens next will likely be made elsewhere, so their position might not be all that important. There are now commercial services that can directly substitute for what are very complicated public services involving international collaboration, rapid sharing of data, the development of space programmes, standards, and much more.  I'm impressed - this will, I'm sure, very quickly change the world I work in.

And latest news is of IBM also showing an interest in aviation services
http://www.zdnet.com/article/ibms-the-weather-company-partners-with-gogo-for-real-time-turbulence-reports/

Dress For Our Time 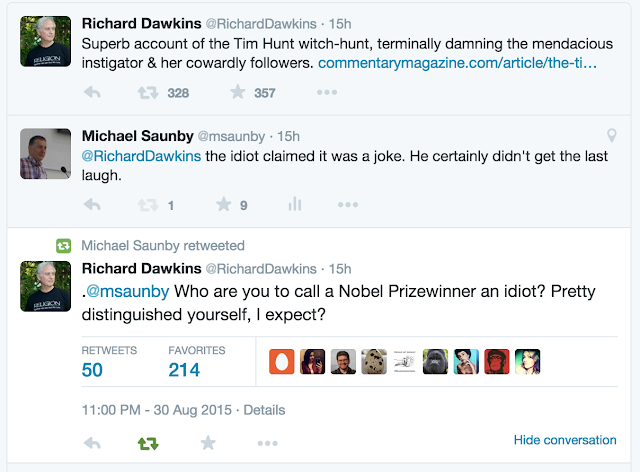 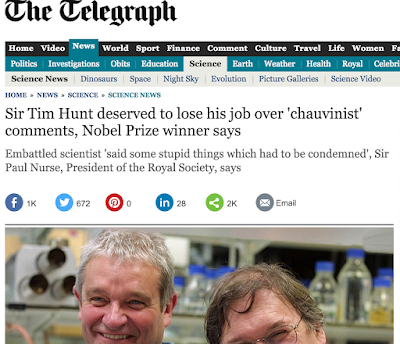 So I've gathered some links.